One thing to love about TEOTWAWKI is that it would mean the end of Daylight "saving" time. That's almost a large enough benefit to hope for it to happen sooner rather than later.

2
View All
0
Reply
Interested? Want to learn more about the community?
Posts 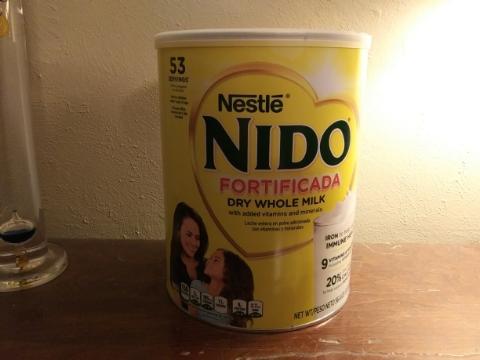